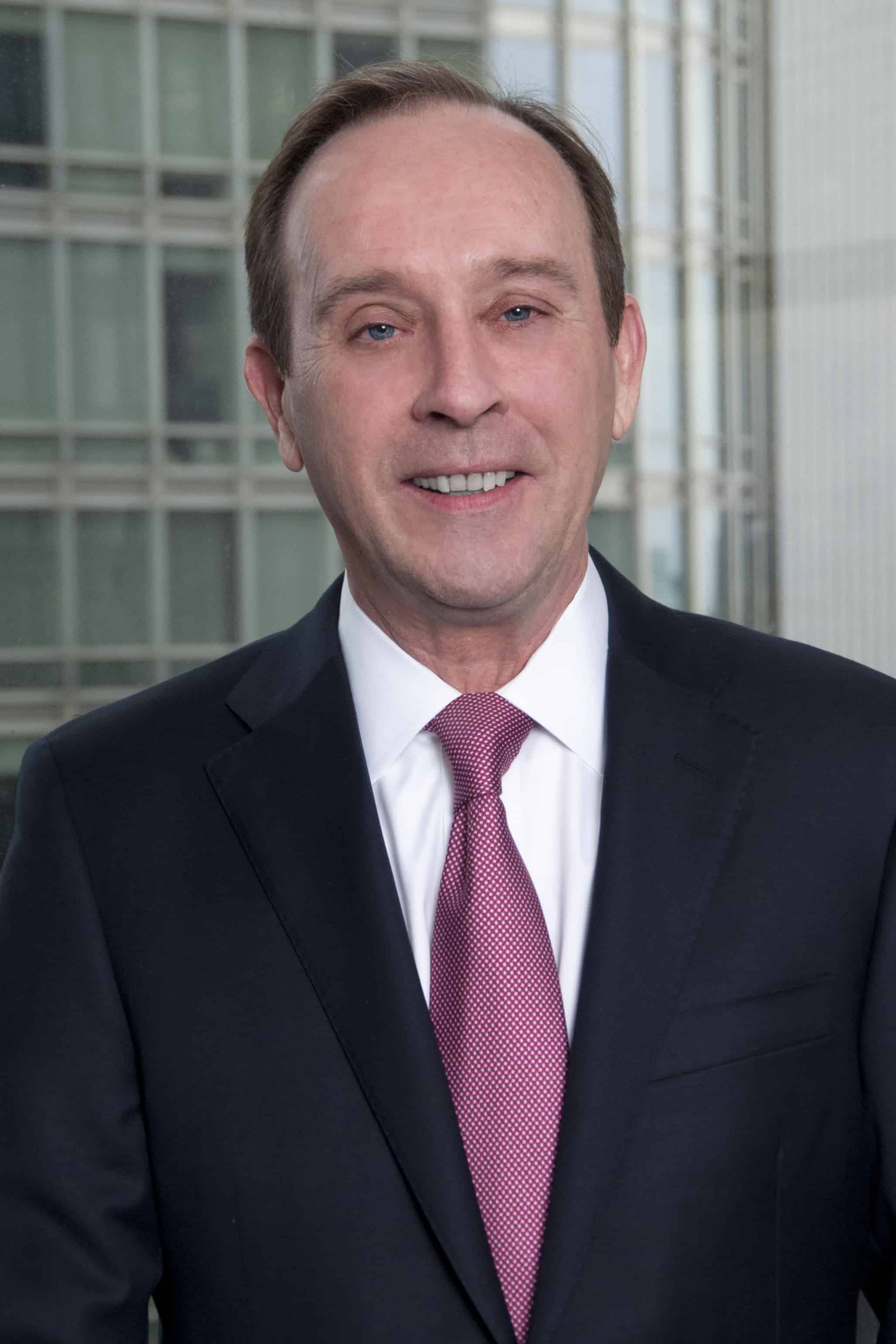 David and his litigation team prepare every case thoroughly, conducting meticulous investigations and performing extensive discovery. At trial, he takes a multifaceted approach that helps him connect with juries and, ultimately, score victories for his clients. That is, he displays both empathy and get-to-the-point directness – traits jurors respect and appreciate. He prides himself on gaining very good rapport with juries, asking the questions they want to ask and getting the answers that they’re looking for. “I’m very straightforward,” he says. “I’m very open, and I believe I think like the jurors.”

While he’s not overly boisterous in the courtroom, David won’t hesitate to press hard on opposing witnesses, but in a way that’s not off-putting to juries. He also acknowledges that he gets satisfaction in uncovering and then presenting evidence – a note in the medical record or a statement by a witness – that contradicts what the plaintiff is telling the jury on the stand. When that happens, he knows he’s scored a point for his client.

All of his life, David has proven to be hard-working. For example, he attended night classes at law school while working a daytime job as a sales representative for a large, global chemical company. That experience now serves him well as a lawyer, giving him an inside perspective into both his corporate clients and the business end of a case.

In addition to trial work, he also handles hundreds of mediations across the country, many of which have several millions of dollars at stake. These cases often include multiple insurers for one client, as well as structured settlements and other creative resolution techniques.

With his deep experience in and broad knowledge of the legal profession, David writes about the law and is often asked to speak and lead educational seminars before various audiences.